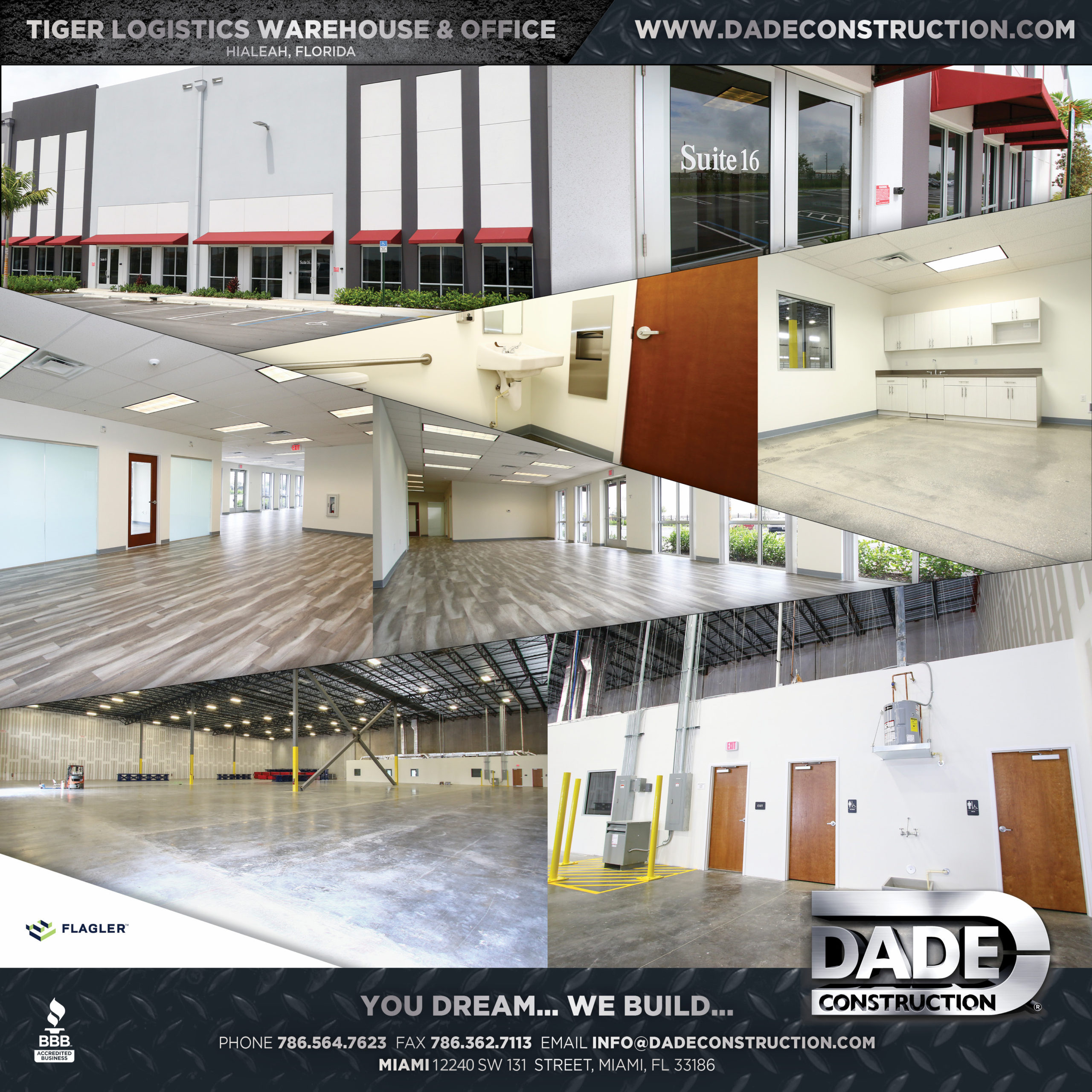 As Amazon’s continued retail expansion requires more and more square feet get absorbed into the company’s warehouse empire, the value of industrial real estate has climbed. A new report from Cushman & Wakefield, the national commercial real estate brokerage and consultancy, predicts that this particular market will only continue to boom

Based on Moody Analytics data, the firm’s North American Industrial Forecast Report anticipates near record-setting expansion. Between 2017 and 2019, the firm predicts that, between predicted growth in logistics and online retail, as well as a strengthening economy, the market will absorb 655 million square feet. That would be one of the best stretches of expansion on record, second only to the 833 million square feet recorded between 2014 and 2016.

While overall economic growth, and improved manufacturing, mean a diverse array of companies and customers need more space, the sector has truly exploded due to e-commerce. In 2013, e-commerce took up just 5 percent of North American leasings, but now commands 20 percent of all new leases.

As companies like Amazon ramp up, and promote ever-faster delivery to urban centers, it also means more need for premium space near cities. In addition, the study found that the new generation of electronic fulfillment centers requires three times the distribution space that old brick-and-mortar store replenishment, only adding to the demand for well-positioned points on ever-growing supply chains.

All this adds up to big money for those building and leasing industrial space. This year, infill warehouses posted the highest year-over-year average rent growth of any property type, 9.8 percent (that’s double the increase for office space). All this explain why, by the close of 2019, the report predicts 782 million square feet of new warehouse space will enter the North American market.